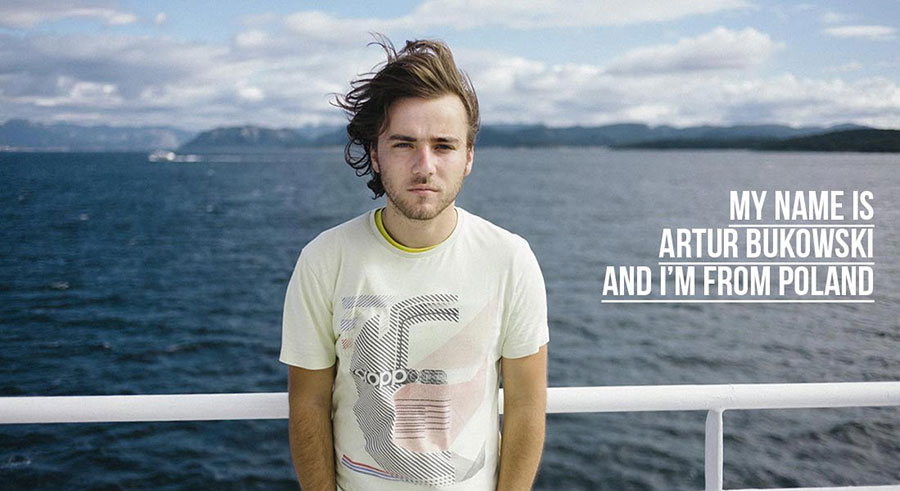 I never thought I would become a photographer

I remember sometimes I was staring at the photographs take by my father when I was a kid. They were representing the world for me, I was dreaming abut voyages, fascinating places and adventures. When I bought my first car, the world became suddenly much more interesting, I started sightseeing, admire the nature and the beauty of it. I was learning how to see. And soon after I learned how to capture what I see. Few years ago I bought my first camera and it was soon after I became bored with just snapping around. The shelved quickly became full of photography books, as well as the equipment in my photography bag. Soon after, everything was clear to me – photography became my grates adventure of my life. My name is Artur Bukowski, I am from Poland but live in London.

Why Artur and not Arthur??

The legend says that long long time ago, the name of Artur was passing across Europe. On its way from England to Poland it went though Germany, where he was mistakenly captivated and sent to prison. It was cold and generally saying not a nice place, so the Name decided to risk and escape from this lovely paradise. The was was actually quite tall, so Arthur needed a ladder, but this was obviously impossible to find one. So Arthur decided to use a letter H as a ladder, so he did and escape, but the letter H was left behind. Artur arrived to Poland and and never though back to get the letter H back.

How to pronounce ARTUR?

Have you ever seen “Star wars”? There was small an astromech droid R2-D2. It’s completely OK to call me R2 (without D2).
When im start writing this post I’ve found this movie on yotube http://youtu.be/wReIuMxYC6Y
So if you want to try say my name in correct way – give me a call, and I tell you how far you are from polish correct pronunciation ;-)